Take-off was delayed, but the landing was smooth.

On a site that was once part of a military airfield, we built a 22,500 sf jet hangar with 1,600 square feet of attached office space. The building is a base of operations for a jet charter business. A metal building kit was the base of the building, but had been in storage it for quite some time and had damaged and missing parts. JMA’s construction team inventoried thousands of pieces and parts, sourcing replacements. Office space was added and metal awnings and careful siting of the building provide for maximum shading through the seasons. Decorative supports made from aluminum aircraft struts lend an aviation industry look to the building.

Two buried tanks were discovered, one an old fuel tank that had leaked into the soil. We pulled the tanks out and off-hauled contaminated soil. We also found wet, unstable soil under the building pad area. To stabilize, we imported rock and compacted it into the soil, providing a firm foundation for pouring the large, concrete slab. 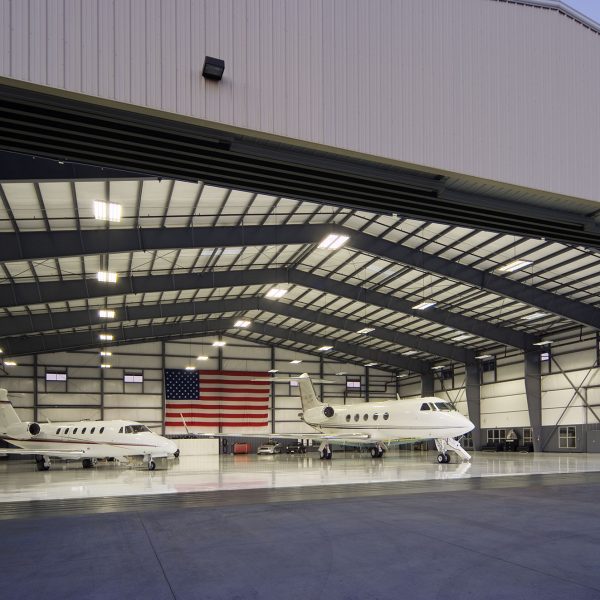 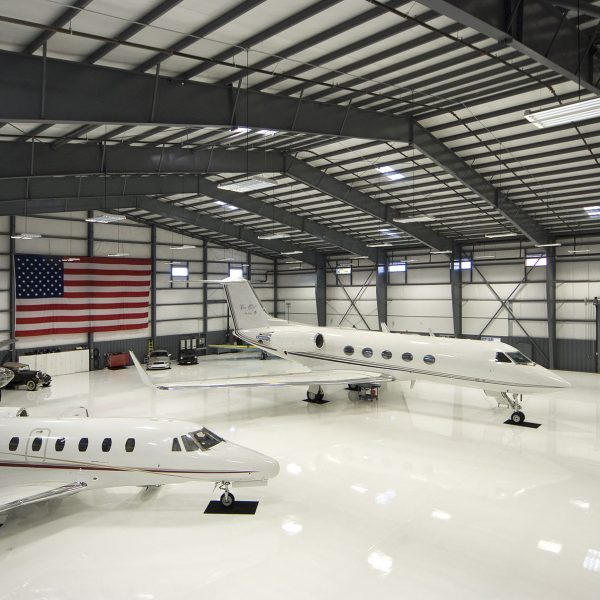 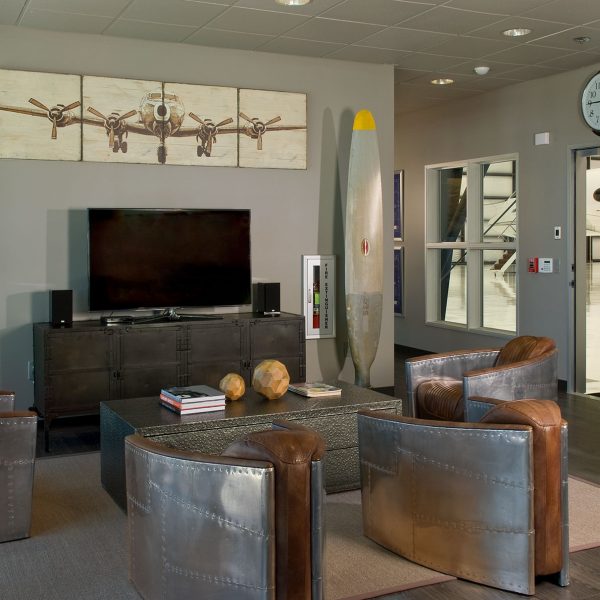 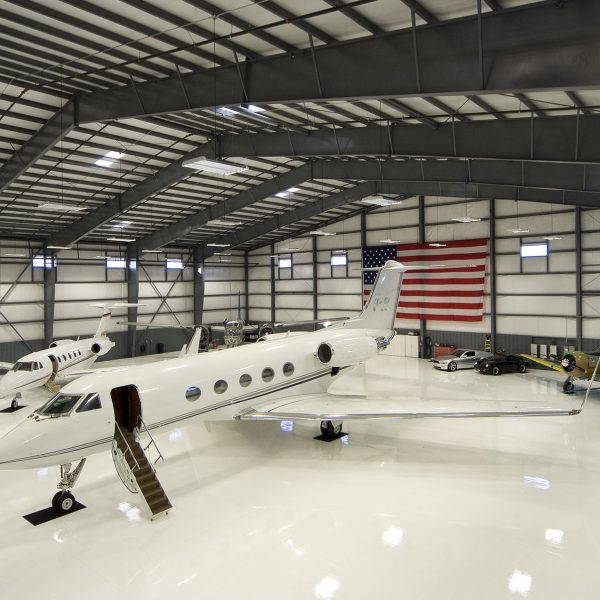 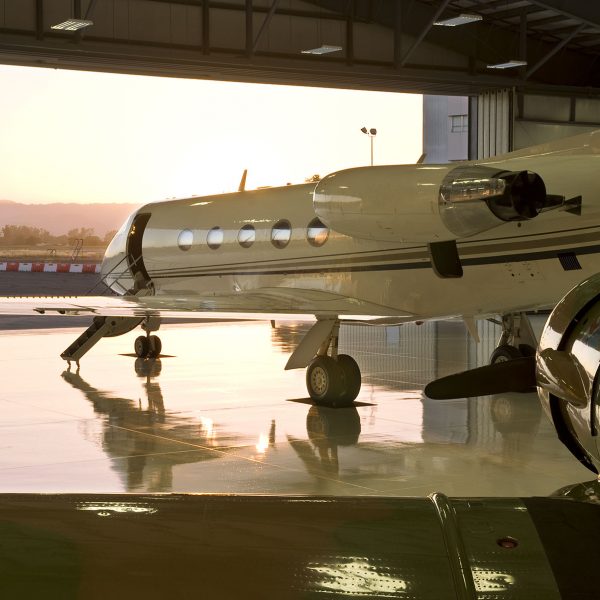 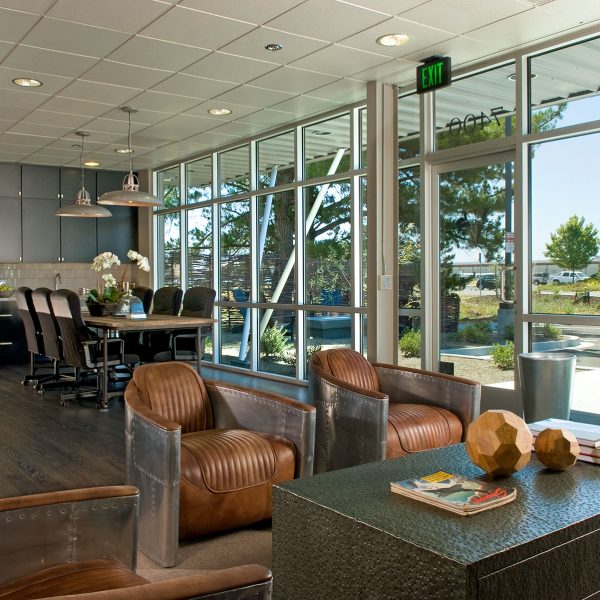