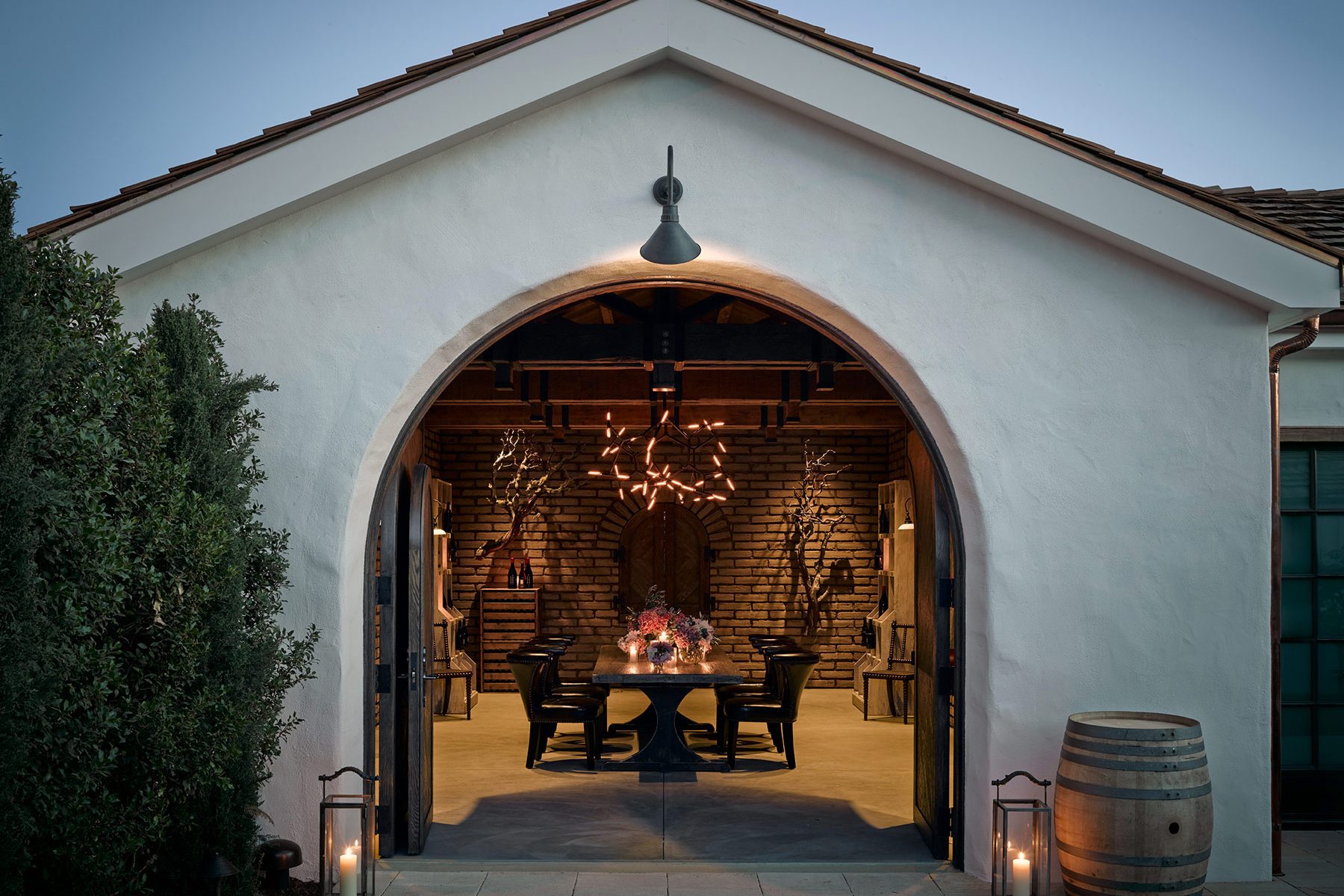 The property on which the Vallejo-Casteñada adobe rests, was owned by the town of Sonoma’s founder, General Mariano Guadalupe Vallejo. The General’s brother, Salvador, built the adobe, completing it in 1846. One of the initial owners was Mexican army Captain don Juan Casteñada. It is the oldest continuously inhabited structure in Sonoma. With an eye toward the future, while preserving the past, the goal for all involved in the project – owners Bill and Eva Price, the community of Sonoma, the design team, and JMA – was to balance the design and material elements of the original building with necessary upgrades and retrofits to meet fire and safety codes, as well as offer ADA access. New doors were retrofitted, the entire electrical and mechanical systems were upgraded, and new floor tile was installed, the style of which pays homage to the old. The existing asphalt and asbestos shingled roof was abated and a new cedar shake roof now caps the building. The historic adobe’s renovation into a winery’s administrative offices and private tasting room had some unique surprises. As with most remodeling projects, the scope of work changed as new information about the structures became known. Then, in the midst of construction, while digging footings in the garden, unusual artifacts were found in the dirt. Work was immediately halted, the town of Sonoma’s historian, George McKale, was brought in and a small archaeological crew, including JMA’s own Bill Sikorski, set to digging. They unearthed a variety of interesting articles dating from 1860-1880, which are now on display at The Adobe. Making adobe bricks on site, a new storeroom/private tasting room was built behind the adobe where an old garage had stood. Since the garden had been designed by the award-winning garden writer, Helen Van Pelt, JMA removed many existing plants, stored them during construction, and the landscape architect incorporated them into the final design. The result: Balancing historical structure preservation with modern building and safety code requirements. 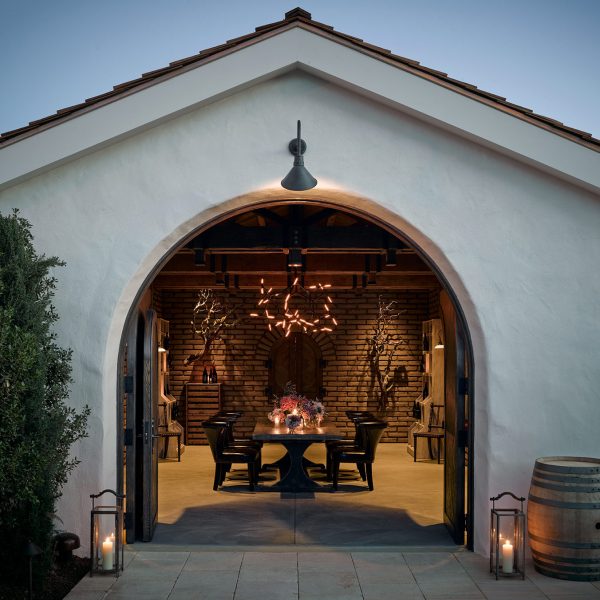 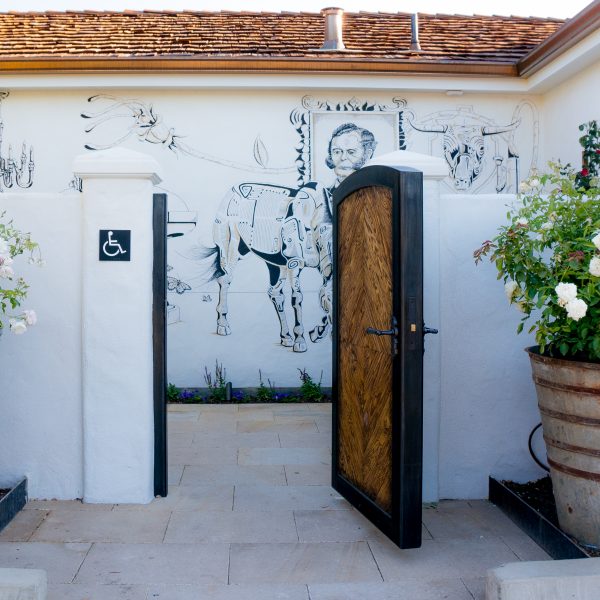 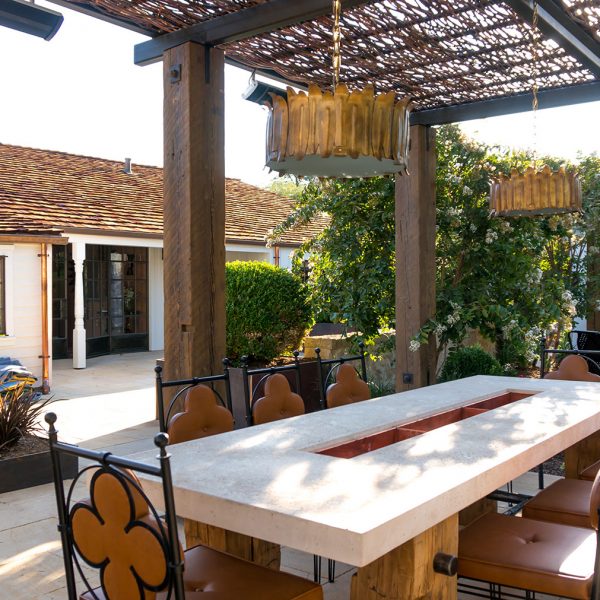 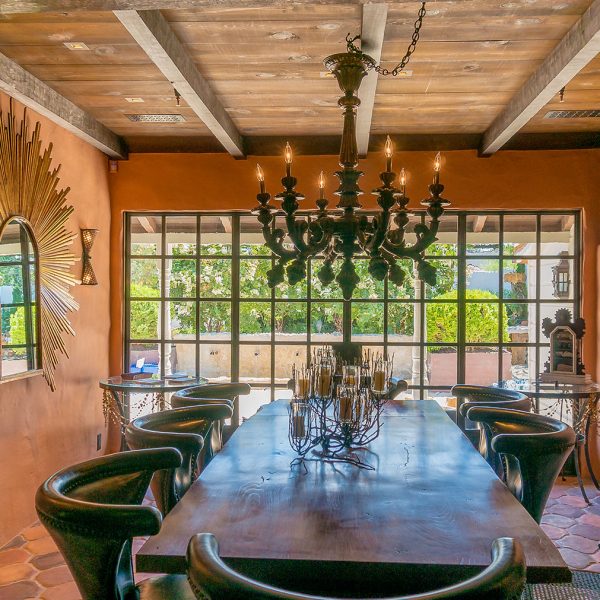 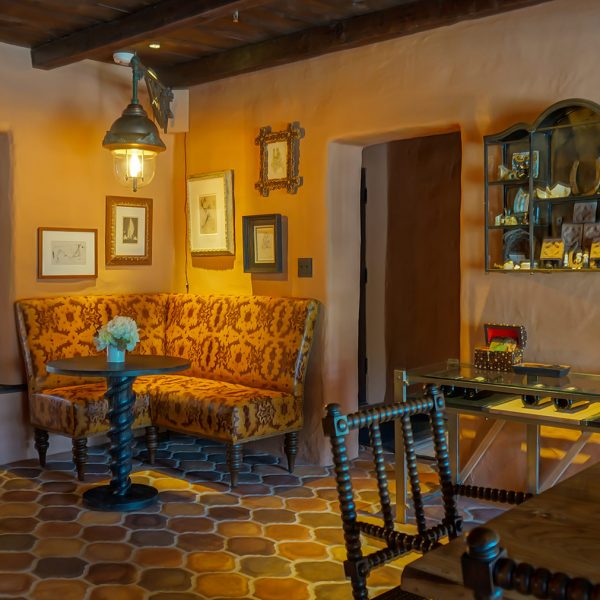 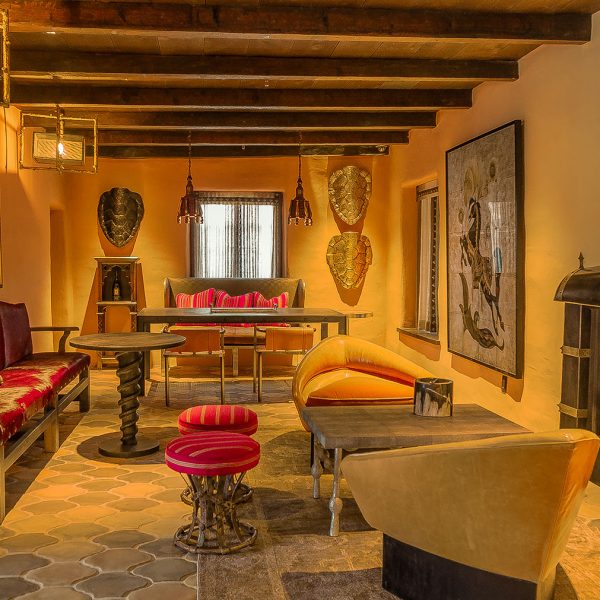 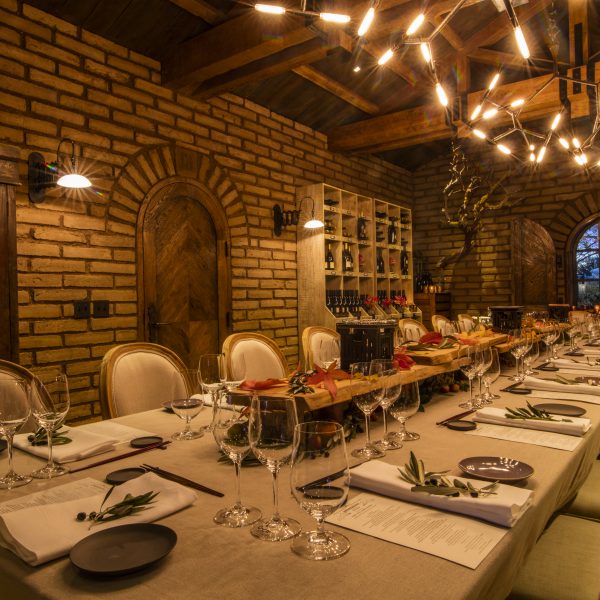 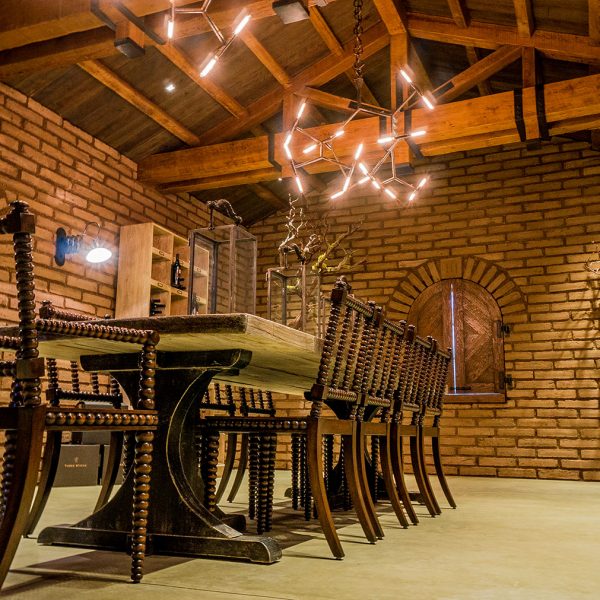