Steve began his career in the construction industry in 1983, and has worked as a laborer, estimator, and project manager. Prior to joining JMA, Steve spent many years working for one of Northern California’s largest concrete contractors, giving him in-depth knowledge of architectural and structural concrete, including tilt-up construction. He was promoted to vice-president of operations at JMA and became a minority shareholder in 2012, and now holds the position of company president. In addition to his role as President, Steve is responsible for pre-construction services, estimating and project management of various projects. His ability to see and implement value engineering, from both a cost and a scheduling standpoint, makes him a very valuable team member. Outside of work, his life revolves around family, faith and sports. Riding bikes, working in the yard, time at Tahoe and a good glass of wine round out a good life. 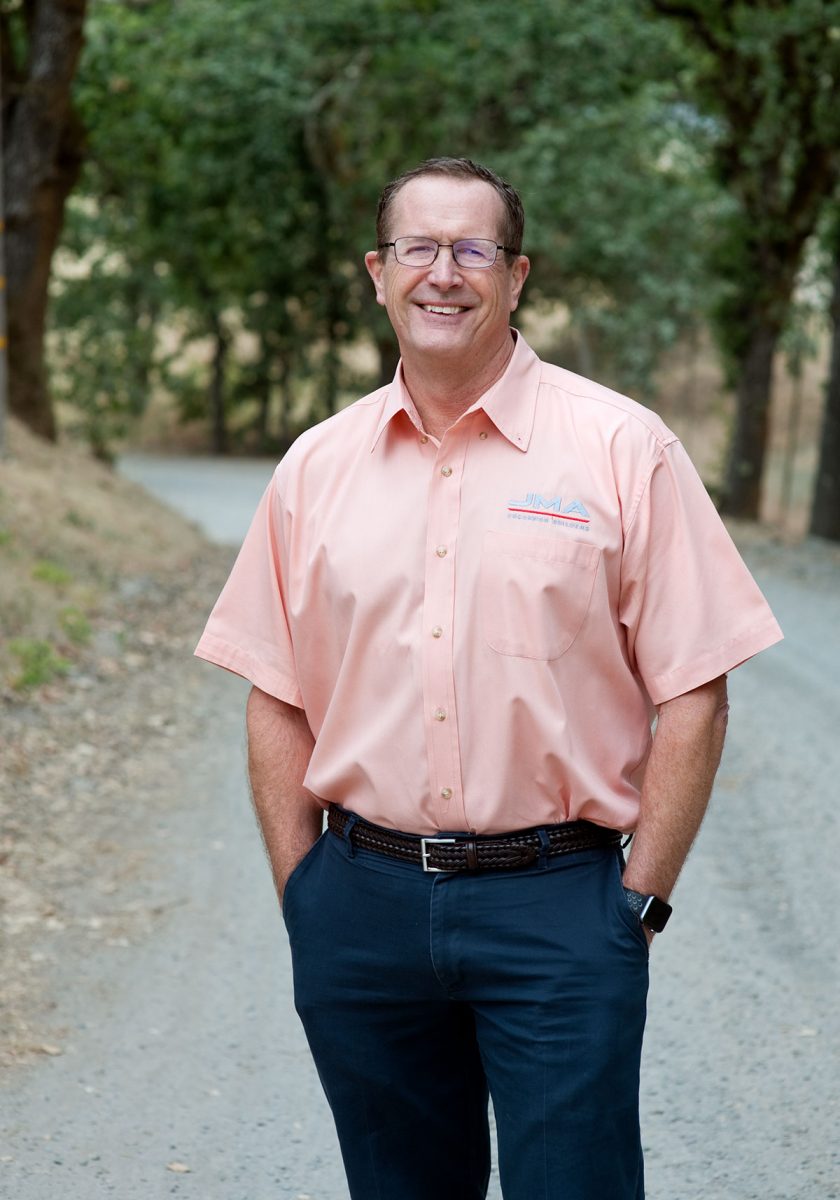