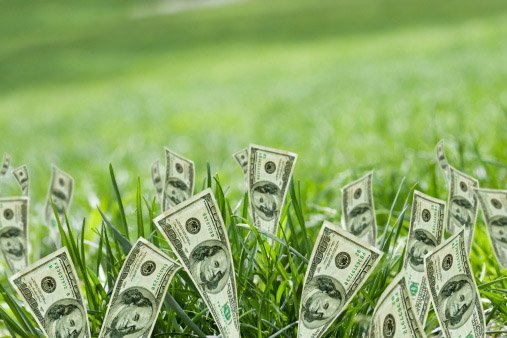 Markup at first glance is incredibly simple; it’s what gets added to the costs to make profit.  However, there can be misunderstandings about it.  First, markup does not equal profit.  It is the initial cushion added to costs to cover business overhead, risk of overruns, and hoped-for profit.  When applied to construction company contracts, each of those terms can mean very different things to different people.

Let’s talk overhead first.  This typically means for contractors all the costs of running their business that occur away from and are not directly caused by a project.  It is usually expressed as a percentage of the costs.  You might think of it as the main office expenses, both facilities and payroll.  Larger, more sophisticated contractors can track these costs in great detail and allocate more of them to job costs.  A good example is a pickup truck.  For a general contractor on a major project it will stay on one job and can be clearly and easily charged to it.  For a smaller subcontractor with crews carrying tools and materials around their whole market area, often to more than one job in a day, job-costing the pickup truck accurately can be very difficult.  Most subs just lump it into their overhead and try to spread it out proportionally.  That is one reason why subcontractor overhead markups are usually higher than general contractor overhead markups.

Risk of overruns is the great unknown.  How good is the estimate? How complete are the drawings? How well do the team players communicate and get along? What will the weather be like next winter?  Because it is hard, if not impossible to quantify these risks, it poses a quandary.  Many years ago, one of the top construction companies in Napa and Sonoma researched way back in its history and found that their worst overrun was a certain percentage of the total estimated labor.  That became the floor for their markup on any project they did.  Another risk is, if the whole company’s workload is less than planned or one project goes in the tank, the overhead must be spread over fewer projects, quickly eroding the risk reserve and leaving no icing on the cake.

Profit keeps the business going long term.  On a basic level, a construction contractor in Sonoma and Napa needs some return on the equity they have invested in the company to make it worth the stress and risks.  I have heard that, from the perspective of those who value businesses for merger and acquisition purposes, the return on equity should be pretty high, say 20%, to justify the inherent risks.  For all practical purposes, if a company generates much less than this, all the owner has is just a paycheck with a lot of responsibility.  Perhaps they should close the business, invest the money in an S&P 500 Index fund, and go to work for somebody else.

That’s how I see it.